Vernon Goodman was born in 1959, and born again during family devotions in 1965. He graduated from Tippecanoe Valley High School in 1977 as Salutatorian. After spending the summer touring Europe with an all-American band, he moved from Indiana to Texas to attend LeTourneau University, where he met his wife, Joyce. They were married in 1980 and have two sons, Ben and Nate, a daugher-in-law, Kim (Ben’s wife), and a grandson, Levi. Vernon has a B.S. in Applied Mathematics from LeTourneau  (1981), and M.S. in Applied Mathematics from the University of Texas at Dallas (1987), and doctoral studies as well.

Vernon and Joyce joined Lake Pointe Church in 1981 and have been serving there ever since. They sing in the choir and have been on many mission trips, both foreign and domestic. Vernon taught a children’s Sunday school class for several years and an Adult Bible Fellowship later. He helped start and has actively led in the Awana program for well over 25 years, currently mentoring a group of high school boys. He is currently President of the Choir and plays in the Classic Orchestra. He is also a founding member and President of the Rockwall Community Band.
Vernon retired last year from Raytheon as a Senior Principal Physicist, after working for them for over 35 years. He currently has eleven patents and several patents pending. He has received multiple awards for training and mentoring from Raytheon and the US government, as well as awards for technical papers and inventions, and commendations from the military for foreign service as a civilian.

Vernon currently resides in Rockwall with his wife, Joyce, where he enjoys running, writing, and cooking. He and Joyce together enjoy kayaking, camping, traveling, and taking care of their grandson, Levi. Vernon was introduced to the Bucket Ministry last year by Jeff Watters. He is excited to produce training material for the ministry and to get others involved by telling the story. 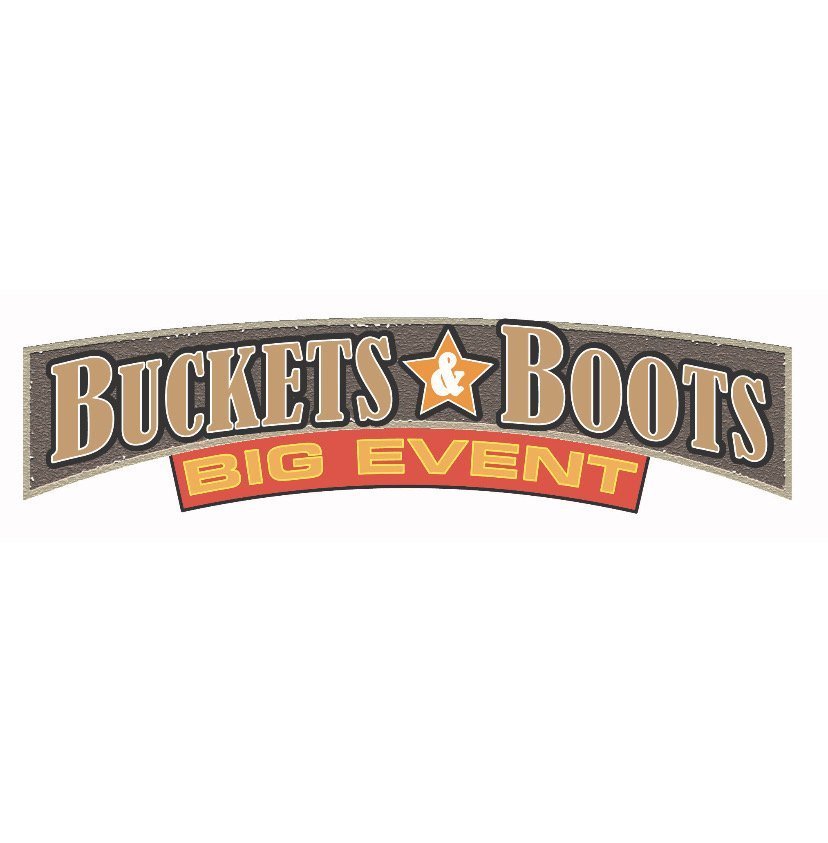 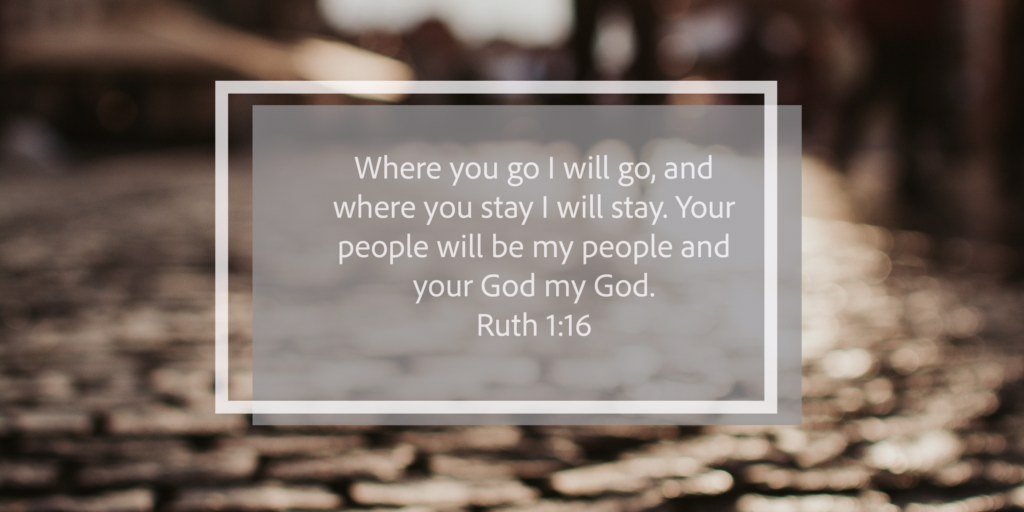 Finding Comfort In The Uncomfortable