Athi River, eponymously named after the great river that cuts through it, is an ancient city in Machakos County, Kenya. It is located 30 kilometers from Nairobi and has a population of 81,302 people. Swahili and Kamba are the dominant languages spoken here.

Athi River is very diverse with residents of all economic classes calling it home. However, all of the lower-class occupants are relegated to one of the four slums in the city’s periphery – Bondeni-Jua Kali, Kanani, Slaughter, and Sophia. Slaughter is the largest of all with 2,321 households and 10,000 individuals. Recent census data shows that the majority of families living in Slaughter make less than $50 a month. Individuals within an average family unit in Slaughter live on less than $1 a day. 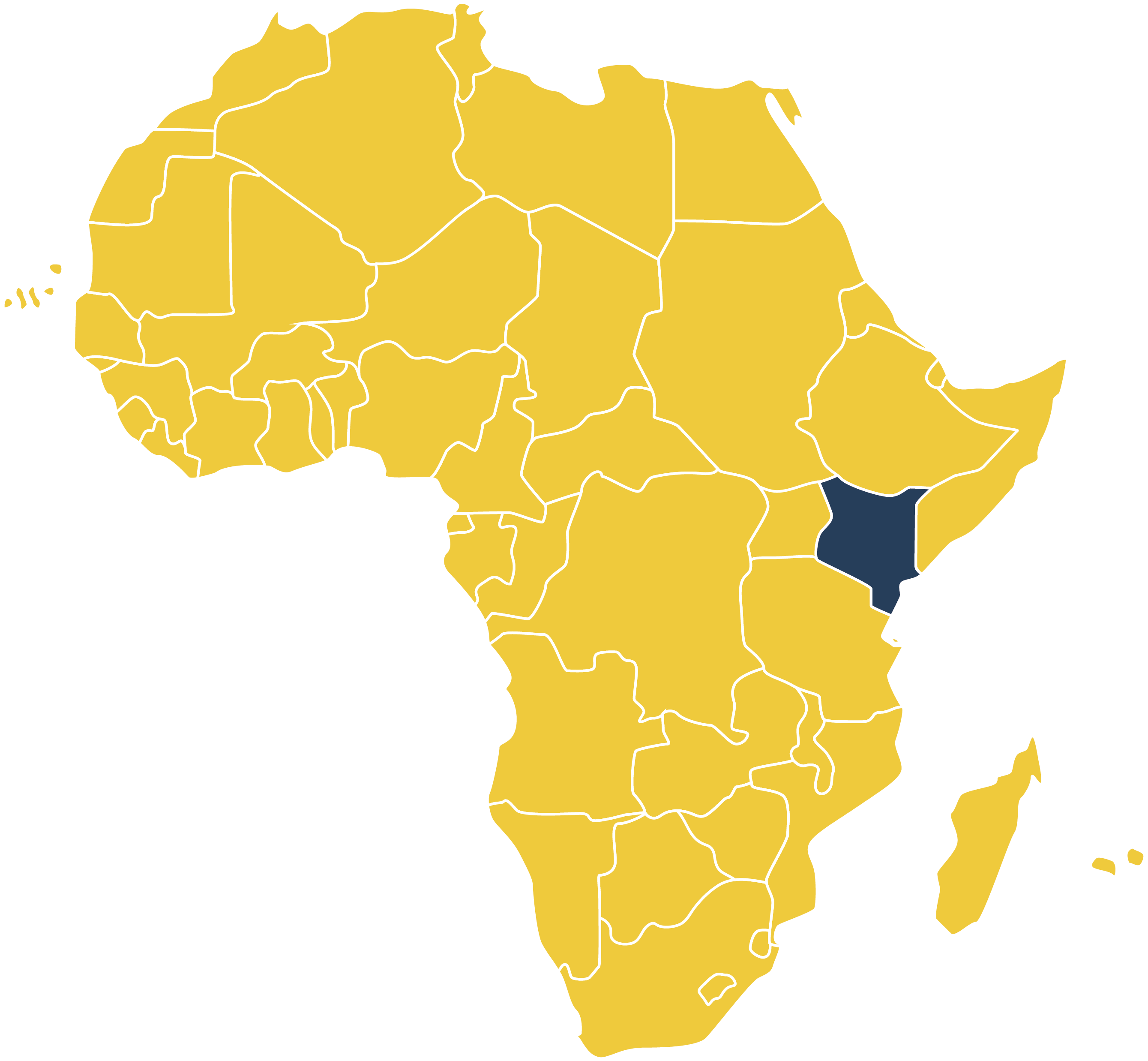 Bondeni-Jua Kali is the second largest with more than 1,204 households and in excess of 5000 residents. The two remaining slums, Sophia and Kanani, are relatively the same size with 1,094 and 1,093 households, respectively. A quarter of the total population of Athi River lives in one of these four slums.

THE MOST COMMON ISSUES PLAGUING THE SLUM AREA OF ATHI RIVER ARE:

1. Waterborne diseases. The Athi River slums lack any municipally planned or maintained plumbing and sewage, so the entire area is dependent on bacteria-riddled sources for their drinking water. Often, faulty sewage lines will burst and contaminate the common water supply. Out of 100 cases reported in local clinics, 40 of these are water related.

2. Lack of spiritual cohesion. Countless denominational churches are present in Athi River, but few have congregations larger than a handful. As a result, there is no unified vision for the local church in the confusion of denominational politics.

3. High unemployment rate. The majority of residents are manual laborers earning less than $50 a month. Everyone else is forced to resort to prostitution, illegal distilleries, and other crime to simply meet the exceedingly low COL in the slums.

4. Lack of washrooms. The majority of people living in these slums depend on “flying toilets” or they relieve themselves near close water sources. This contaminates the water and leads to diarrhea, cholera, etc.

It will cost us approximately $300,000 to provide every person in these four slums with generational access to clean, safe, drinking water and the opportunity of an eternity with Jesus Christ.

Will you help us serve these people and bring God’s light to this exceedingly dark place?

FIND YOUR PLACE IN THE STORY