Earl Martin was born on January 27, 1956 in South Boston, Virginia. His family moved a few short years later to Richmond, Virginia where Earl grew up and attended public school where he graduated from high school at Highland Springs High in 1974. Earl moved to Texas in the fall of 1980 to Denton county area where he worked in a variety of horse related jobs for a period before moving to Terrell, Texas area in 1984 and has remained in that area to the present date. Earl currently is the owner/operator of a construction based environmental firm that he started in 1989.

Earl grew up in the Baptist Church, attending weekly through his youth and late teens. Earl made his profession of faith in 1988. Today Earl is a member of Lake Pointe Church in Rockwall, Texas. Earl is the father of a son Matthew that is married and he and his wife Sara live in Forney, Texas. His daughter Meagan, along with her husband Tyler and their two boys Heath and Hunter live in Canton, Texas. 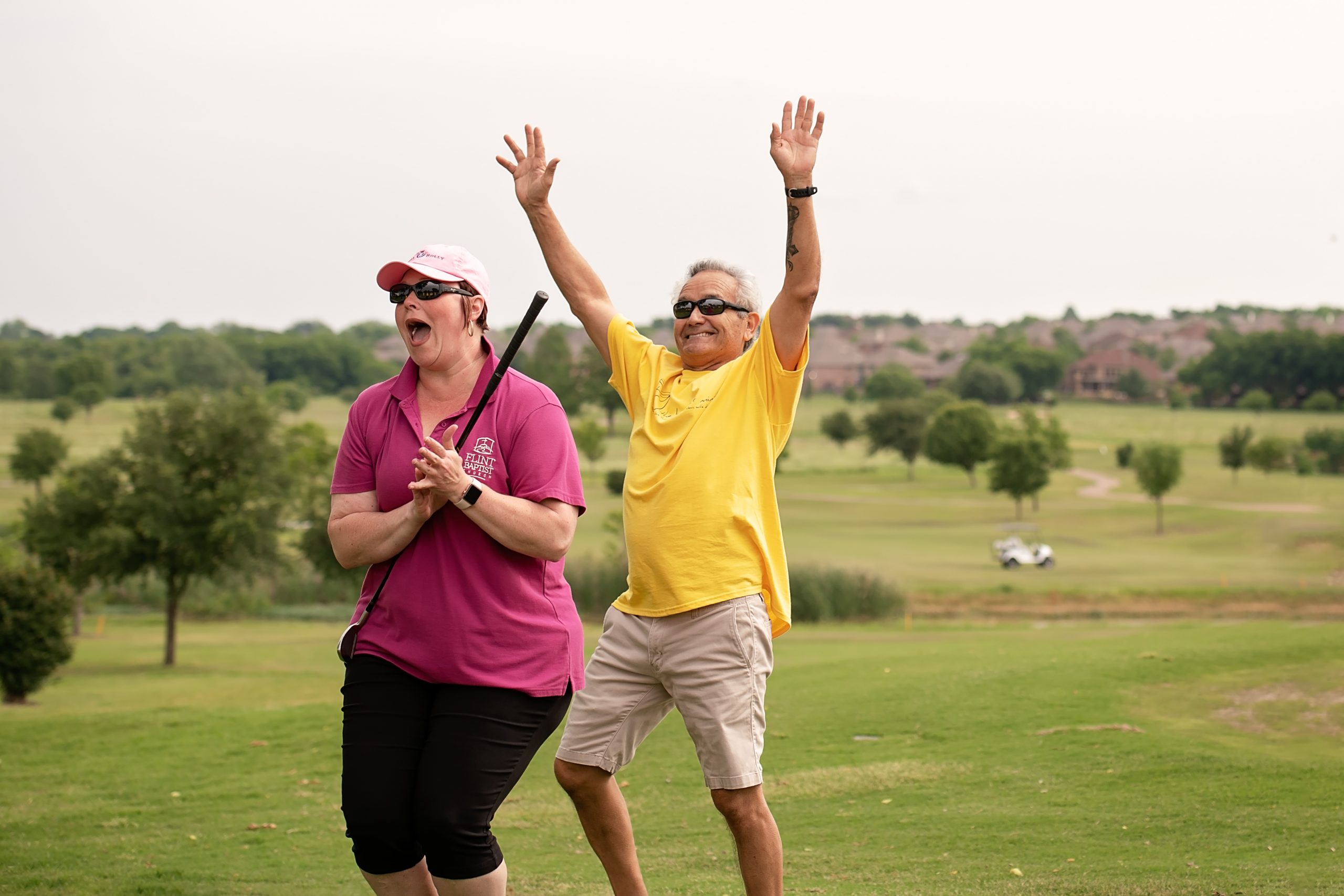 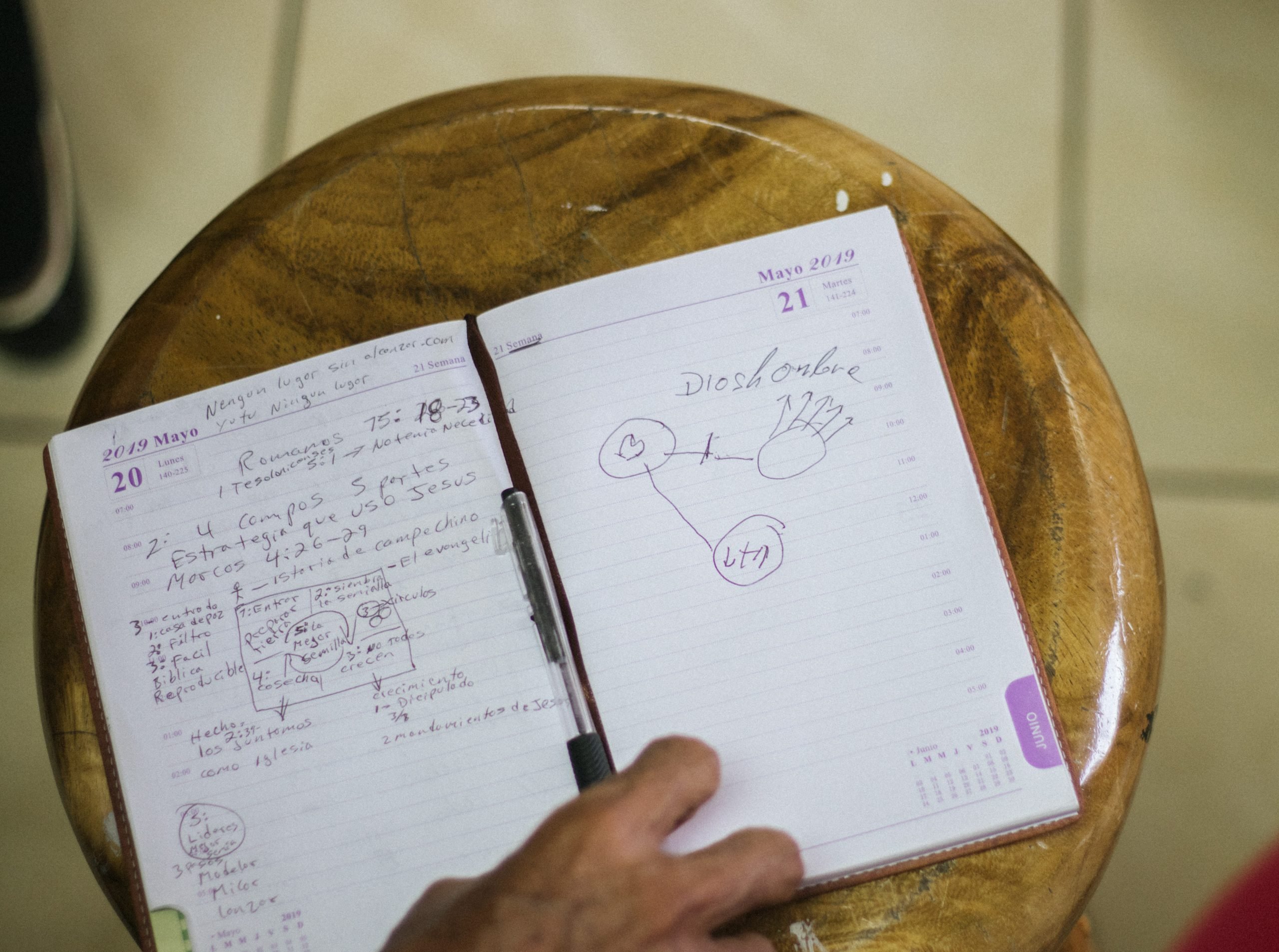 Until There’s No Place Left