Ronald Rotich came into this world 38 years ago. Born to a single mother and raised by his grandparents, he’s now married and has been blessed with three children.  He grew up in a small village called Kormaet in Nandi County, Kenya. He committed his life to Christ at the age of 15 and was baptized in a Pentecostal Assembly of God church.

Ronald was introduced to The Bucket Ministry in 2017 in Kenya. TBM missionaries visited Kenya to serve and help the people group living Nandi hills. He started as a driver for the team—escorting them around different Kenyan communities. But, after demonstrating manifest enthusiasm for TBM’s mission and a passion for advancing God’s kingdom on earth, the team left thirty-five water filters in Ronald’s care to distribute at his discretion. Before The Bucket Ministry team had landed back in US, he had already distributed the filters to his home community and established himself as an invaluable instrument in accomplishing TBM’s mission in Kenya.

Since then, Ronald’s position at The Bucket Ministry grown in significance and scope. Today, he serves the ministry as the Director of Kenyan Field Operations.

Ronald’s favorite Bible verse is Deuteronomy 10:17-20: “For the Lord your God is the God of gods and Lord of lords, the great God mighty and awesome, who shows no partiality and accepts no bribes. He defends the cause of the fatherless and the window, and loves the alien, giving him food and clothing. And you’re to love those who are aliens for you yourself were alien in Egypt. Fear the Lord your God and serve Him. Hold fast to Him and take your oaths in His name.” 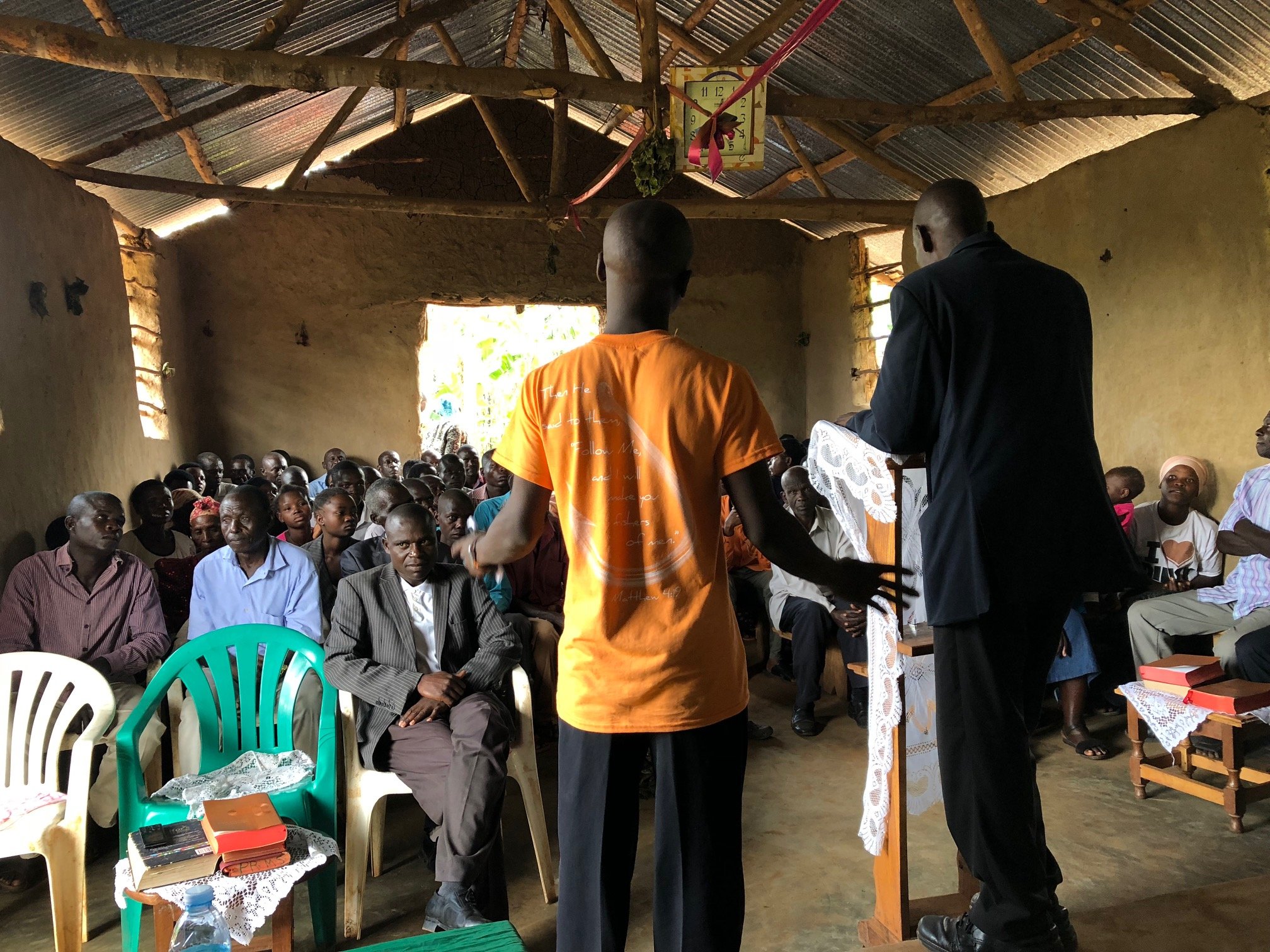