The simplified biography. I was born and raised in Arraial do Cabo, in the state of Rio de Janeiro. One day a brother in Christ gave me a Word from the Lord saying that He saw me dressed in white in a place far from my parents. I thought I was referring to the Brazilian marine military service, but I was dismissed. Years passed and I thought the prophecy would not be fulfilled. I took a technical nursing course. My wife born in Rio de Janeiro married me in 2008, we bought a pharmacy and a perfumery, we were growing professionally and financially. We bought a car and started building the dream house. But God had other plans for us. In 2011 I traveled along with a caravan from my church to Maués and went to visit this village called Ponta Alegre on the Apocuitaua River. There one night we had a service and I heard God speak in my ear and I began to cry a lot. I forgot everything around and fell on my knees in the grass, lost my camera and glasses. I felt in shock, I could not deny calling him God. My pastor helped me back to the boat and took my things.

When I returned to Arraial do Cabo I told my wife. She shut up, just asked me if I was sure I heard. And when I confirmed it she said: God commands, we abdicate! We sell everything and we will in 2012 live in the house of a pastor in the city of Maués. One day I went to the health department of Maues to report that I was a nurse and would do social service missions. Days later I was summoned to work as a nurse in the village.

My wife and I went to live in the village and began evangelism to the peoples of the rivers. The prophecy was fulfilled. 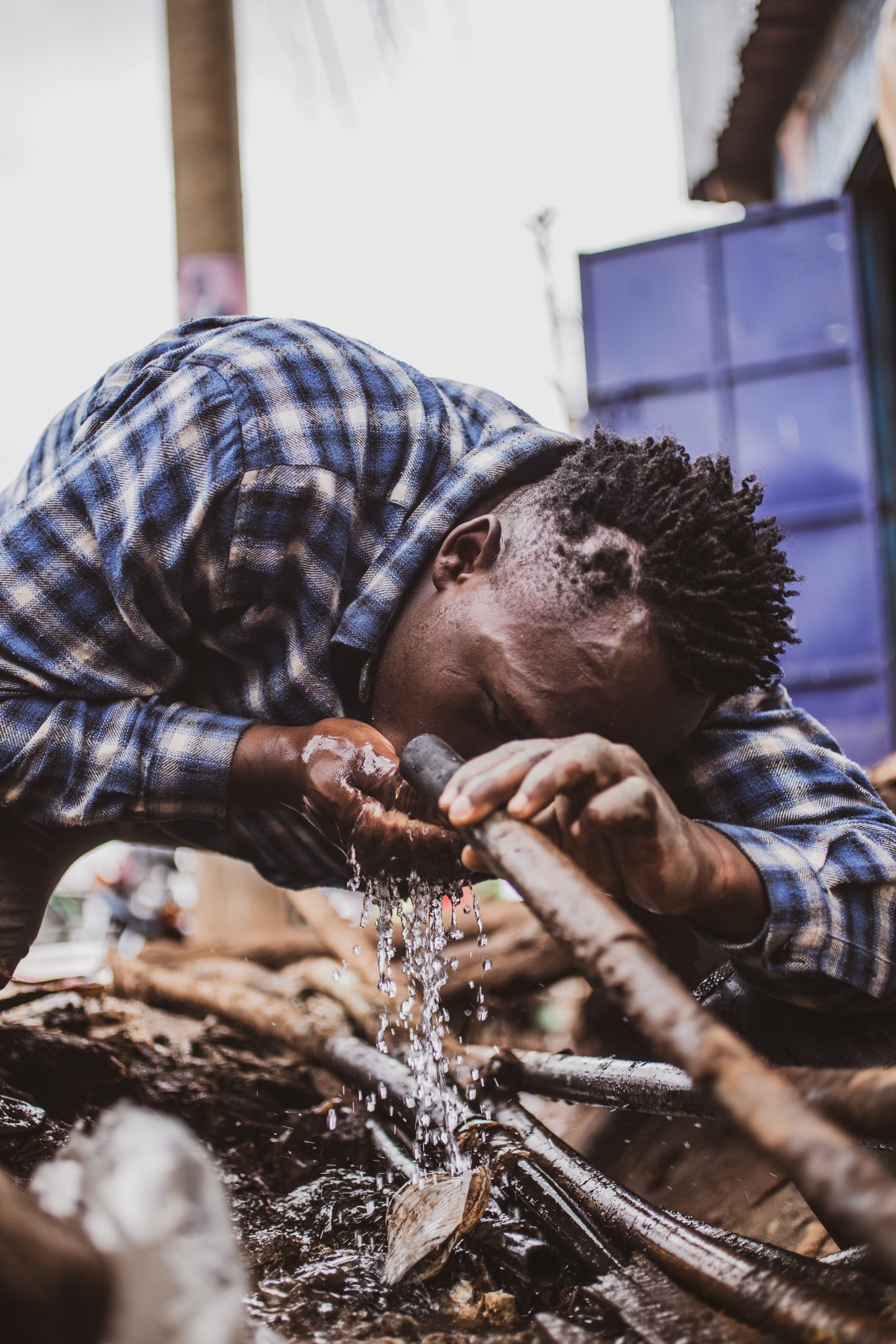 Is Water a Constitutional Right? 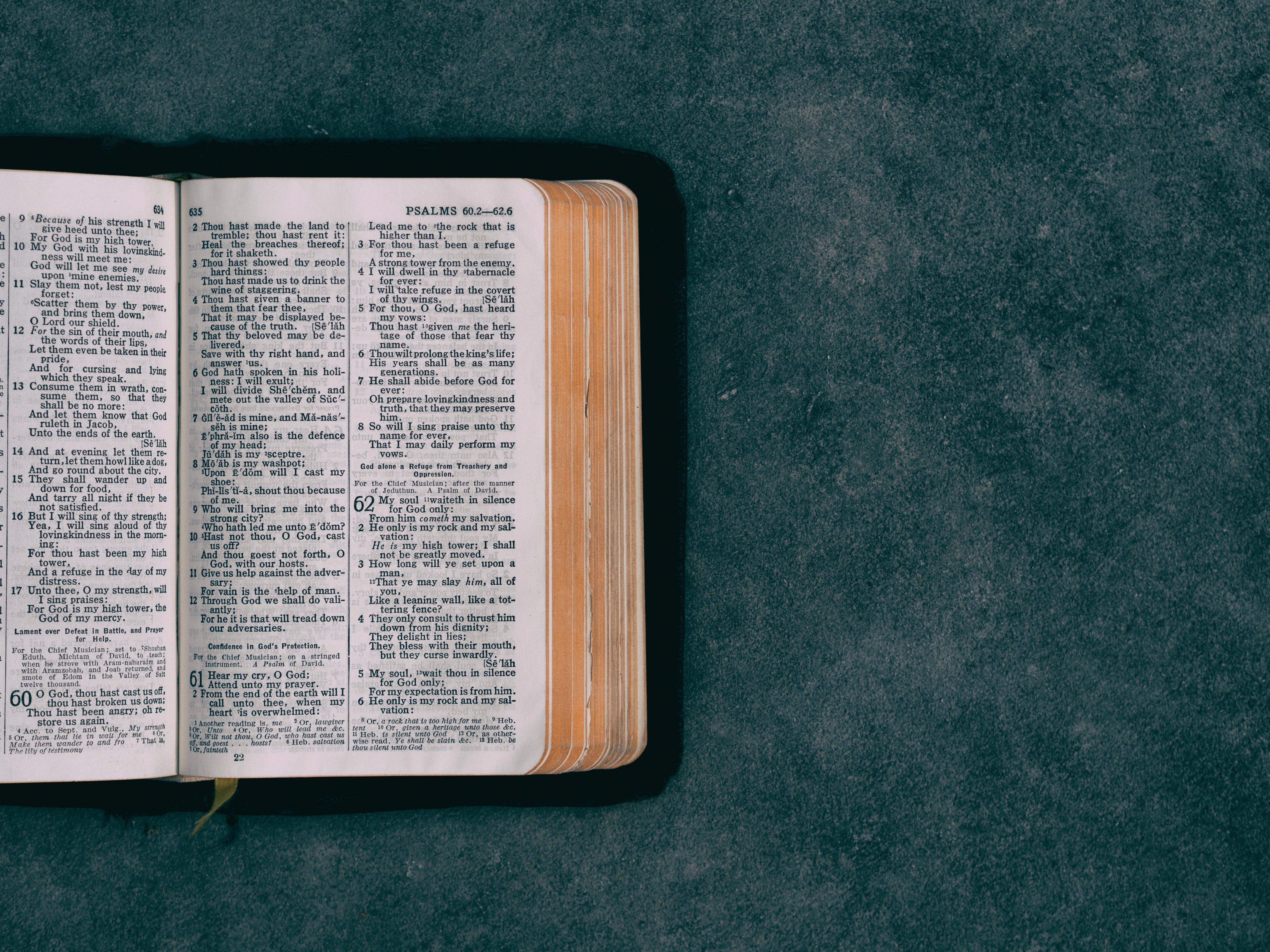