Operations Missions Coordinator Karen Brown was unsure of how to use her skills to serve God after receiving her degrees, but He soon led her to work at The Bucket Ministry.

Brown graduated from Ouachita Baptist University with her undergraduate in English and history. She then went to the University of Edinburgh in Scotland to obtain her masters in English Language. After obtaining her degrees, she returned to the United States and worked for a defense contractor for three years in Waco, Texas. Her next two years were spent working for the same company in her hometown of Greenville, Texas.

When in Greenville, Brown became more involved at Lake Pointe Church. Brown said this was a time of recentering and rest.

“I know we go through different seasons of life, and that was a rest year,” Brown said. “That was to learn about God and get close to Him again and see where He leads me.”

Brown said she felt a change on New Year’s Eve of 2017 and knew that the upcoming year would a time of working for God. In February 2018, Brown heard a sermon at her church about how important service was to faith. That night she asked God to show her where she should serve.

“I asked God to show me where He wanted me to serve,” Brown said. “That night, I heard God speak to me and He told me to use the skills I have learned from work. Which made sense, but I was like, ‘It’s exports. Who really needs that?”

Brown quickly found the answer to that question. A few months earlier, Brown’s mother had encouraged her to sign up for a mission trip to the Amazon with The Bucket Ministry (TBM). The day after her prayer, Brown attended a meeting for that trip and found herself seated next to TBM Director Christopher Beth. Beth told Brown he was looking for someone with her skills to volunteer. She said she immediately agreed.

Brown volunteered for five months but said she felt like she was unable to give as much time to TBM as she wanted. She said this realization came to her while she was on the Amazon trip.

“God was really working on me during that trip,” Brown said. “When I got back, I knew that He was telling me, ‘You’re not giving me 100% of your time. You need to focus more on me and what I need you to do.’”

On July 4, 2018, Brown decided to quit her job to work for TBM full time. September 30, 2018 was Brown’s last day with the defense contractor, and she began full time at TBM on October 1.

In the nine months of working at TBM, Brown said she has enjoyed her job. She has had the opportunity to go on missions with TBM to Brazil, Vietnam, Mexico and Honduras. While in the office, she does a variety of jobs, including working with exports, writing and researching.

Brown said one of her most impactful memories was from the 2018 Vietnam trip. Vietnam is a communist country, and people are not allowed to talk about religion or Christianity. Despite these restrictions, Brown said over 80 people accepted Christ while government officials were watching.

Brown said her time with TBM had taught her a lot about herself and how different skill sets and personalities can all serve for the glory of God.

“Just because you’re quiet or shy or something, don’t think that God can’t work in you or do something big in you and send you all over the world because he can use you,” Brown said. “It just might look different from other people. It’s just as important.” 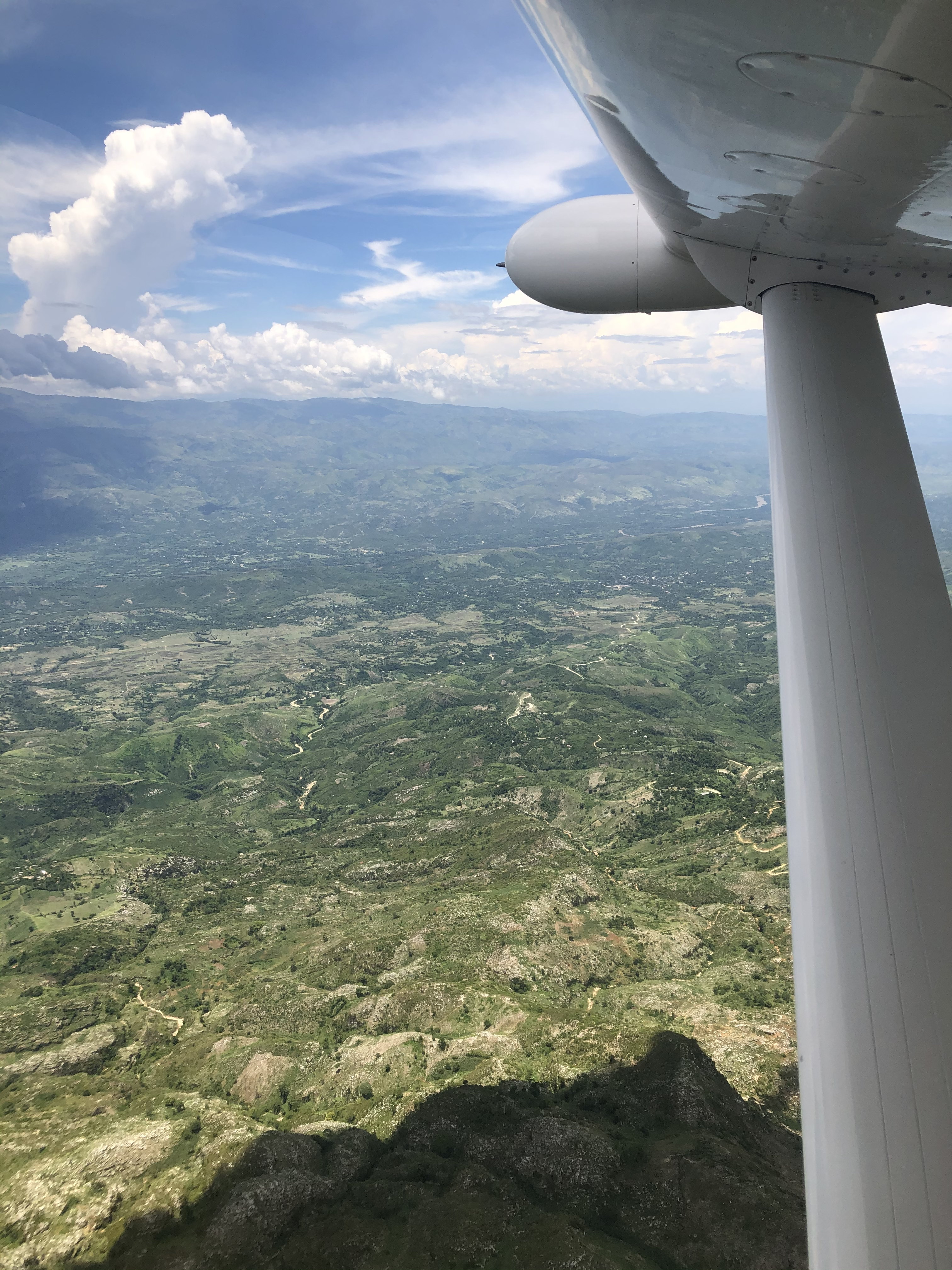 Go and Make Disciples of All Nations 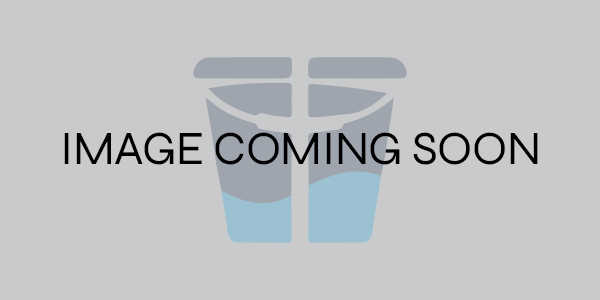