Walt Davis was born in Norman, Oklahoma on January 13, 1949. During his days in public schools he lived in Roswell, New Mexico, Richardson, Texas, and Shreveport, Louisiana – where he graduated from Fair Park High School. Walt went to East Texas State University where he received his Bachelor of Science, Master’s of Science, Mid-Management Certification, and Superintendent’s Certification for public school teaching and administration. Walt was a teacher, basketball coach, and school administrator for 36 years.

Walt accepted Christ and was baptized when he was 8 years old at First Christian Church in Richardson, Texas. Walt married in 1971 and had two children and now has five wonderful grandkids. Walt rededicated his life to Lord in 1984 after a short time of stepping away from being close to the Lord.

Today Walt and his wife are members of First Baptist Church of Terrell, Texas. Over the years Walt has served as a SS teacher, served on various committees within the church, helped the Upward Basketball Program, and served on numerous community volunteer committees.

His interest and passion is serving on “The Bucket Ministry” as a board member. He believes the Lord has called all of us to help those less fortunate and the mission of “The Bucket Ministry” is provide clean, safe drinking water and to share the Love of God. This is a unique opportunity to be able to meet the physical and spiritual needs of those who might not know who Jesus Christ is.

Walt encourages anyone who has an interest in reaching out and becoming involved in “The Bucket Ministry” to contact us. 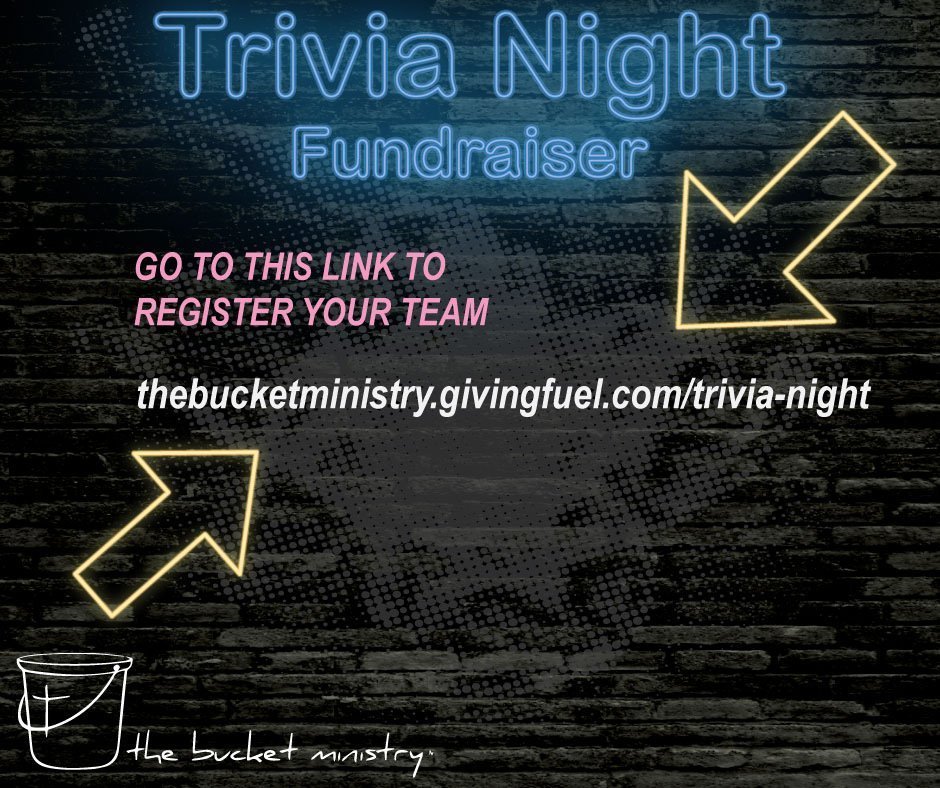 Behind The Scenes: Trivia Night 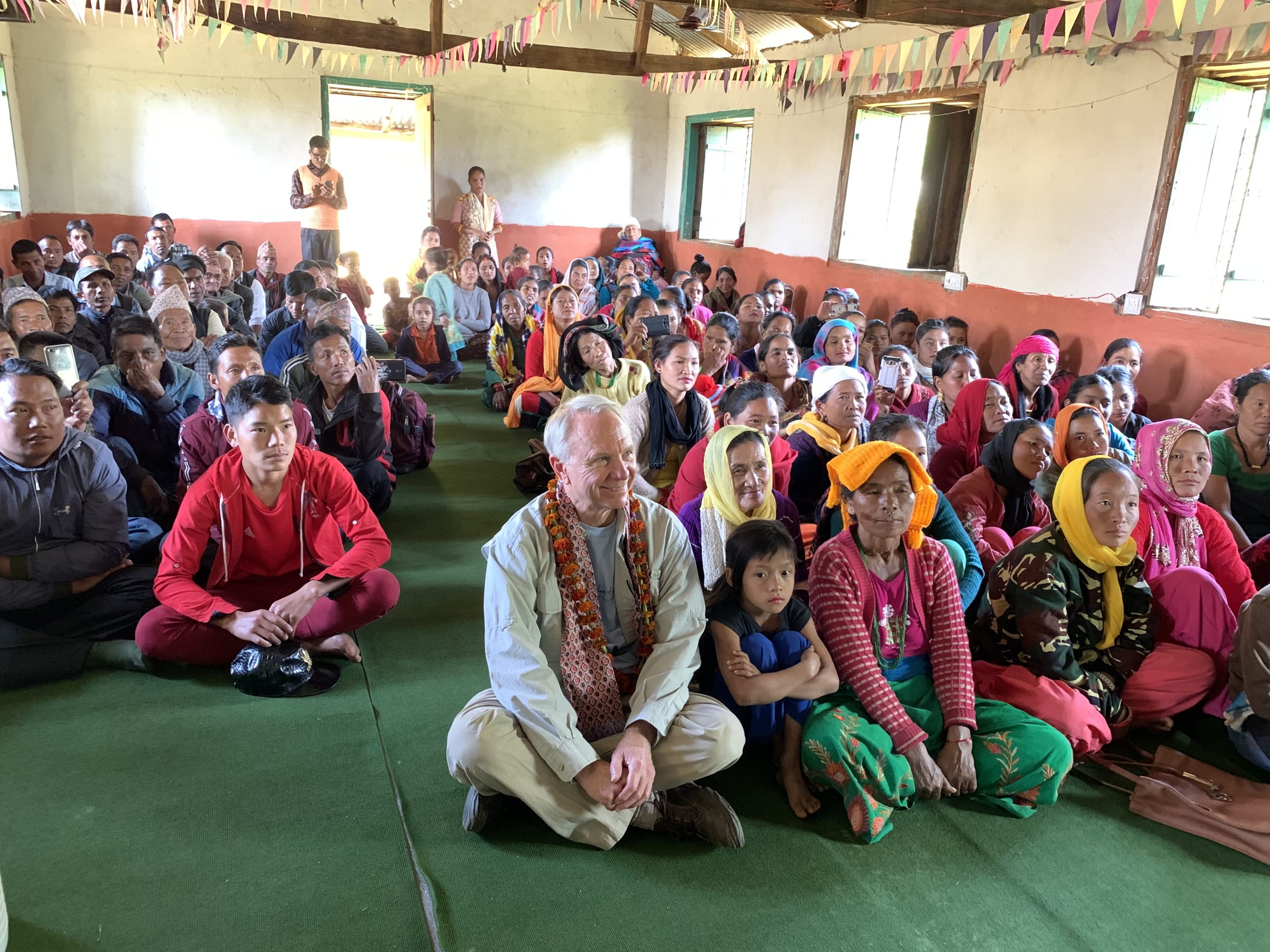