Rock Of Our Salvation

In the Bible, God is referred to many times as a rock. He is a solid foundation and stronghold. Psalm 62:7 says, “On God rests my salvation and my glory; my mighty rock, my refuge is in God.”

At the end of May, a rock was taken from a river. A simple act but that rock had great significance. The rock was pulled out of flowing waters after the baptism of three individuals and the marriage of two.

On our first full day in Siguatepeque, Honduras, The Bucket Ministry team visited a village to do follow ups on filters that had been distributed in March. While checking that the filters were properly used and cared for, members of our team evangelized to those in the village.

Flora and her family lived in the first house we visited. She, her husband and her two sons lived in a house smaller than my bedroom with little more than a bed and a small stove. After graciously welcoming us into her home, we shared the Gospel with her, and she decided to commit to God and be baptized.

She quickly returned to her house as we began our walk to the nearby river. When we reached the river, we turned around to see Flora and her family following. She had changed into a beautiful red dress.

This woman with little chose to put on her nicest dress to becoming a member of God’s Kingdom. As she stood in the river listening to a pastor explain what that meant, she began to cry. She understood the importance of this life changing moment.

She was immersed in the water and when she was raised up, she had the biggest smile stretched across her face. We hadn’t seen her smile all day, but her baptism was a moment of pure joy, of rejoicing in the Lord.

As Flora was getting baptized, other members of our group were sharing the good news with a man and a woman in the village. Just moments after Flora’s baptism, Roberto and Anna were ready to be baptized.

Roberto was baptized first then helped Anna into the water. After Anna was baptized, she and Roberto shared a hug.

Roberto and Anna had two kids and were unmarried. During the discussion leading to their baptism, they decided they wanted to follow God’s commands in all areas of their life and be married. As Matthew 7:24 says, “Therefore, everyone who hears these words of mine and puts them into practice is like a wise man who built his house on the rock.”

Two days after their baptism, The Bucket Ministry group returned with a cake and rings to help them with their wedding. One of our group married the two and lead them in their first communion. The whole village was present to celebrate the occasion.

Three baptisms and a wedding in one village was unlike anything TBM group had ever experienced. TBM director Chris Beth pulled a rock from the river to remember the time spent there.

The rock collected was present in the radical life change of three people. Three people completely turning their lives to God. We were able to witness them make Jesus their rock and their salvation.

Psalm 95:1 says, Come, let us sing for joy to the Lord; let us shout aloud to the Rock of our salvation.” 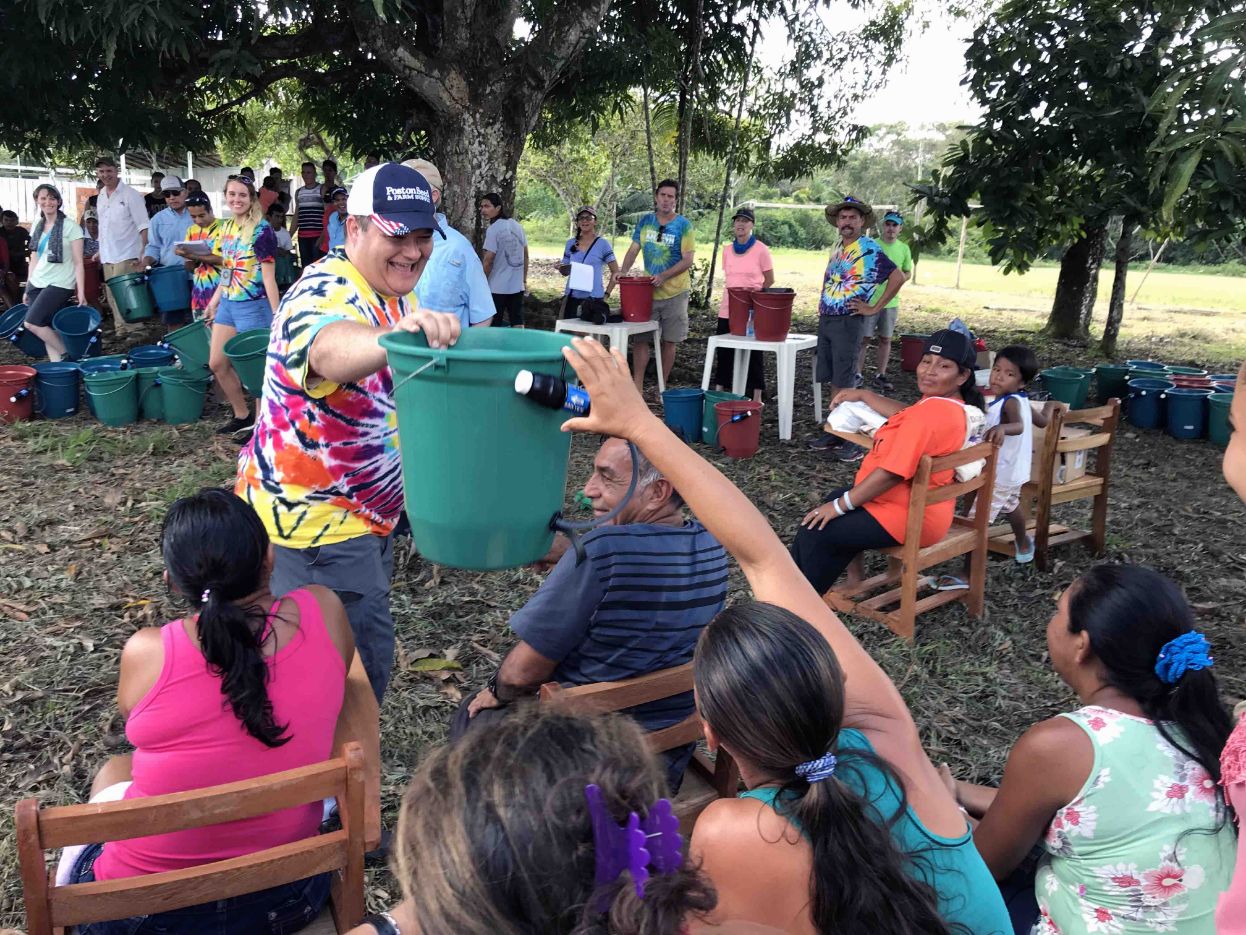 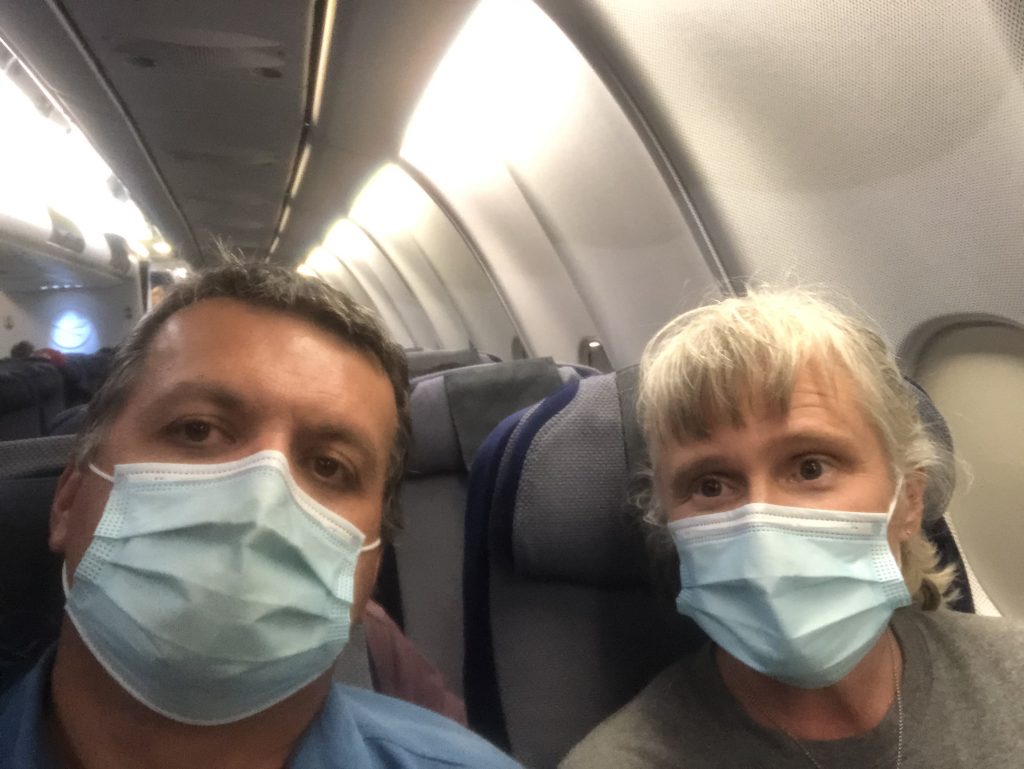